The professional audio interface for iOS and other devices. Includes:- 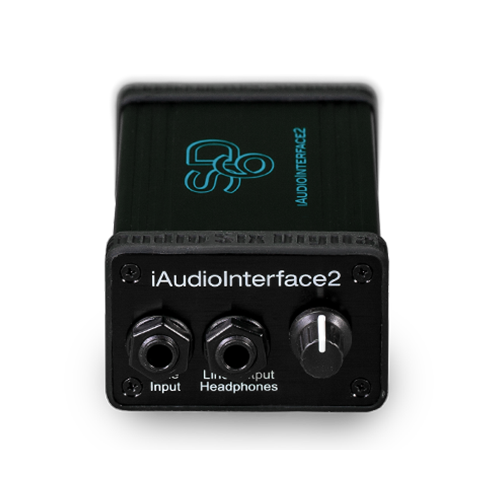 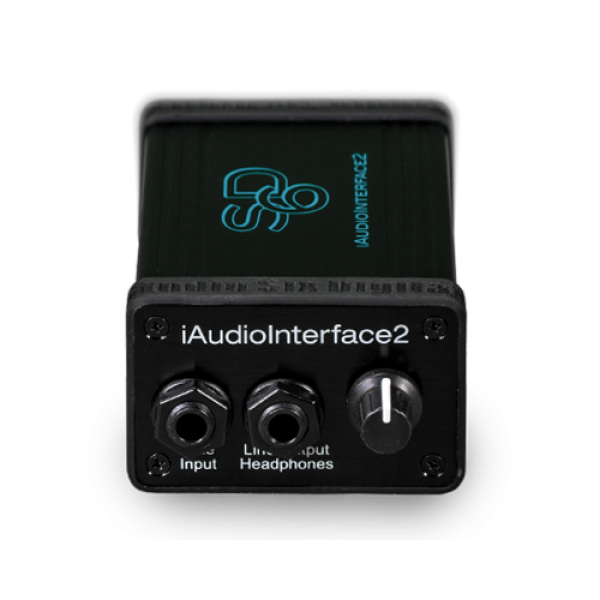 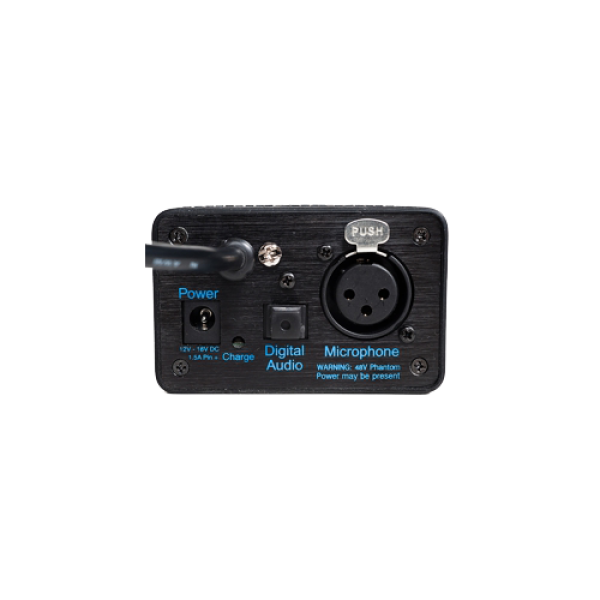 Announcing the all-new iAudioInterface2. Designed from the ground up to work with all of the current Apple iOS products, iAI2 is the perfect companion to AudioTools, and the perfect stereo audio interface for all your iOS apps.

Internal li-ion battery, draws no power from your device.

USB connection for your PC or Android device

The iAudioInterface2 device also comes with a USB cable and can be used with computers (including Windows PC and Apple Mac) and other devices such as Android smartphones and tablets at sample rates up to 48kHz / 24bit.

Microphone or Line in

Works with these devices using the included USB interconnect cable:

For dock-connector digital audio, the iOS device sets the sample rate and bit depth of the signal. Currently Apple supports 32kHz, 44.1kHz, and 48kHz sample rates, all at a bit depth of 16 bits.